“Irish temper” has been renowned my family. Perhaps it’s just one more legend from the land of leprechauns and the blarney stone.   One thing I know is I come by my feisty spirit honestly.  Cultivating genuine gentleness has been a slow and inconsistent process.

A Lesson from a Shell

When my oldest was in a church preschool, he came home one day with a large shell painted all sorts of colors.  On the inside he had glued a piece of paper saying:

Let your gentle spirit be known to all men.  The Lord is near. 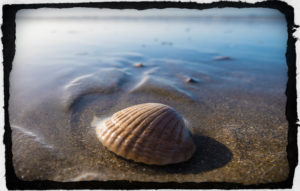 I have kept that shell on my dresser to this day.  God uses many means to reach us.  Sometimes He speaks through a preschool craft project.

My first reaction to the idea that God was calling out my gentleness went something like, “Me, Lord? Let MY gentle spirit be known? You’ve got it wrong. I’m the feisty Irish girl who knows her own mind. Gentleness isn’t really my forte.”

We aren't as we will be when we encounter Jesus - but because of that encounter we will never be the same. Click To Tweet

When Jesus called John to be his disciple, John was known as a “son of thunder.” (oh, John, I can relate!)  John goes down in the annals of history for doing such things as asking the Lord to annihilate a whole village for not welcoming them.

Afer walking with Jesus for a few years, John was called “the disciple of love.” His self-perception even changed so that he could say of himself, “the disciple whom Jesus loved.” He became permeated by love and was transformed into a vessel of love. 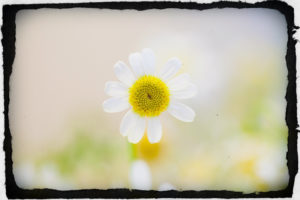 So it is with us.

When we hang out in the presence of Jesus, we experience the conversion of our souls. To claim Him as Lord is to say we are “Christians” (little Christs), however, it actually takes a lifetime to allow Him to morph us increasingly into His likeness.

God talks about our gentle spirit in the midst of this passage which instructs us in releasing anxiety. We have just been told to rejoice in the Lord always – to always find our joy in Him at all times and in all occasions. Then we are told to let our gentle spirit be evident to all.

The particular word used for “gentleness” in this passage is only used five times in the New Testament. It is contrasted to brawling and likened to being patient in the face of things that would draw out addiction or anger in us. It is similar to being meek, peaceable, reverent and full of mercy.  I don’t know about you, but just reading those traits slows my heartbeat a bit.

God will draw gentleness out in each of us. How can that be? Because He is near. He doesn’t send us out, saying, “Go.  Be gentle.” He says, “Come near.  You can be gentle because I am near.” 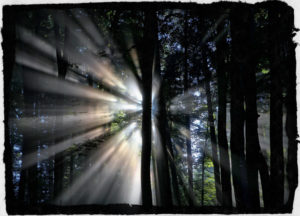 God is the Safest Place

Do you remember being afraid of something as a little girl?  You probably wanted your daddy near you. If your father was a good dad, you sensed that being near him would be the safest place in the world.

A child clings to her father because she knows whatever is bigger than her will have to contend with her Dad before it can ever touch her.

As we grow to trust God, we realize He is the safest place in the universe.  In the safety of our Father, we can be gentle.  To be gentle we need to become vulnerable.  We can only do that when we feel safe enough to trust His care and protection.

If we stand under our own care and protection, gentleness will be impossible. We have to be on guard when we rely on ourselves.

God proves His gentleness to us.  For me, this has taken time.  I’ll tell you why.  I grew up with a father who had a quick and unpredictable wrath.  When I thought of a father, I pictured both sides of my own dad.  He could be fun and loving, but at other times he created a fear in me that was unparalleled.

I learned to avoid leaning on him for safety and to become my own safe harbor.  In my self-protection, I built a wall.  It has taken years to tear that down and allow myself to trust God’s nearness. 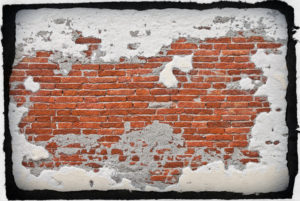 If you have had a similar upbringing where your own dad was harsh or unpredictable, you may relate.  We tend to see God as being like our parents.  In our right mind, we know He is good, but our heart may tell us a different story.

Tearing Down the Wall

How can we move past this wall?

The first step for me has been to form a trusting relationship with a mentor.  With her help, I looked at the false beliefs I held about God.  What made me turn from Him instead of running towards Him when hard times came?

As I identified my false ideas, I was able to release those and allow God to show me the truth.  One of the verses He used to heal my heart has been Psalm 145:8

The Lord is gracious and compassionate, slow to anger and abounding in love.

When old instincts rise up, tempting us to run from God, we can remember verses like this one and turn towards Him in prayer.

God will cultivate a gentle heart in you as you draw near to Him. Allow Him to touch your heart in this moment and to call out gentleness.  Become a woman who can say from the deepest parts of your soul, “I am safe. I trust. God is with me.” 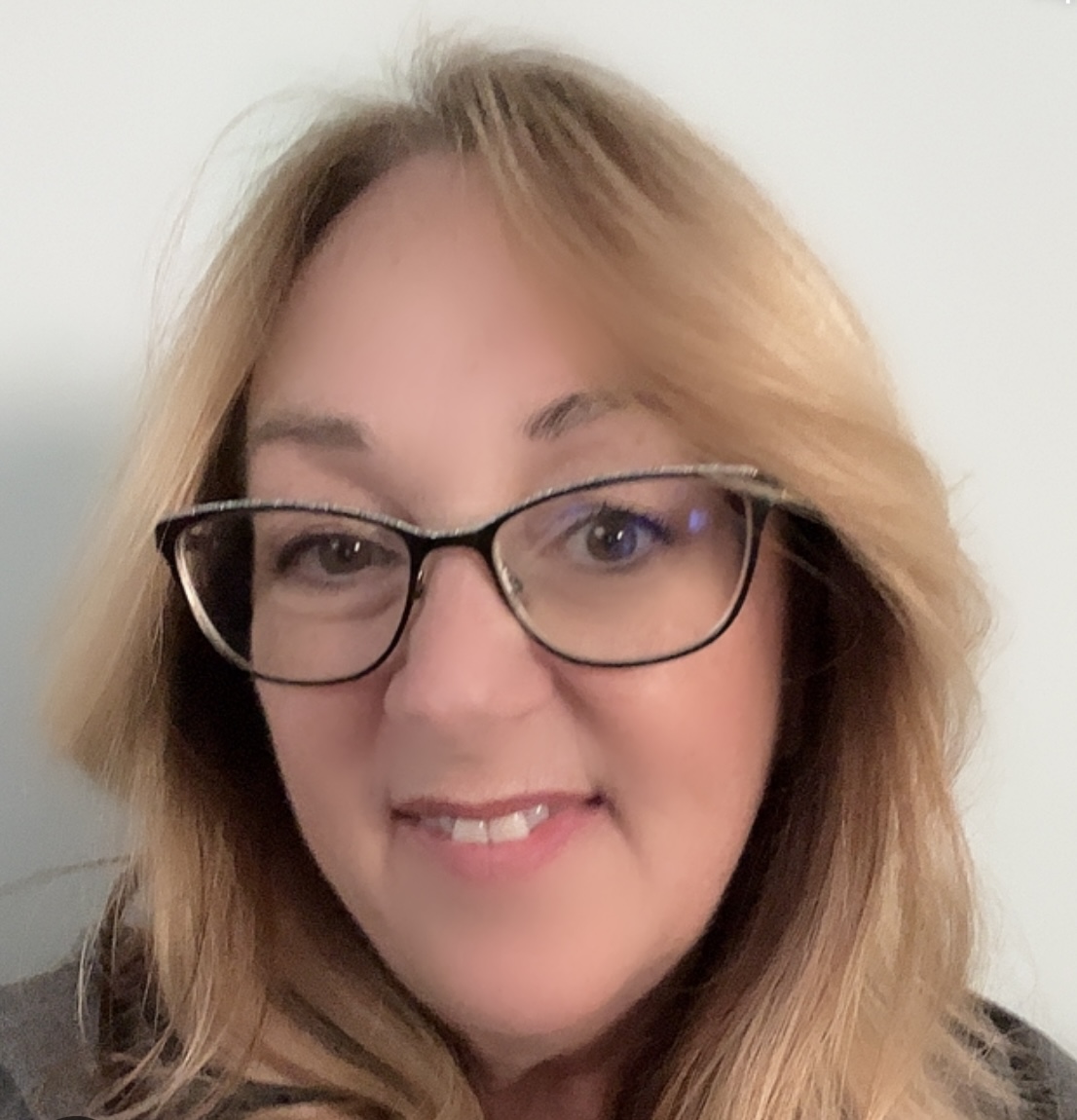 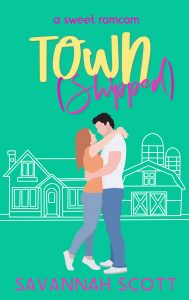 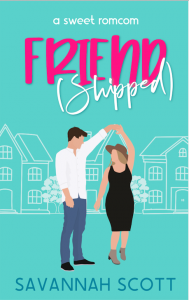