Last May I received an email from a local moms group asking me to speak in March. I responded saying how sorry I was to have missed their email and the invitation to speak, since March had passed us by. I got their response that day explaining they were planning out their speaker calendar for the coming year and wanted to have me come speak on Anger in Motherhood in mid-March next spring. That left me nine to ten months to ponder, read, reflect, and prepare. I said “yes,” all the while knowing this topic hit too close to home. 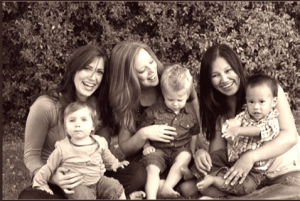 I grew up in a home with mismanaged anger. My dad raged at the drop of a hat. My mom yelled and lost her cool on a regular basis. The idea of controlling oneself when angry didn’t occur to me until later in life. I sometimes attempted to hide my anger – as I stubbornly refused to eat my brussels sprouts or to share a toy with my sister. Most of the time, however, I lost it like everyone else in the home. It seemed the “winner” was the person who could out-shout, or outlast the others in their fit of rage. Of course, anger wasn’t the only temperature in our home. We had lots of laughs, bedtime stories, amazing birthday parties, summer camping trips, and other goodness. Still, unbridled anger riddled our childhoods like pellets hitting a shooting range.

When I moved out of my home to go to college, I no longer had the luxury of yelling and storming around when I was upset. My dormmates were not my family. If I let my rage out of the bag, I knew my social clout would plummet. I took out my frustrations on the pavement, running six miles a day in all sorts of weather. I used an eating disorder to give me a false sense of control, and I drowned the rest of my uncomfortable emotions at frat parties with a six-pack of Budweiser or a pitcher of Long-Island Ice Tea. The only relationships where I felt safe enough to explode in anger were at boyfriends. Lucky guys.

As I entered young adulthood, I stopped drinking, met my husband, and went to graduate school for my Masters in Marriage and Family Therapy. I started learning tools to help me navigate my anger. Still, the roots of my explosiveness had not been addressed. 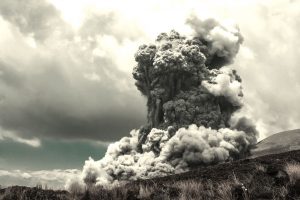 We had our first child when I was 35. During his infancy, I nurtured him and loved motherhood almost more than anything I had ever experienced. Yes, I was often sleepless. My life’s priorities shifted, never to be rearranged back to the pre-children status again. Then we chose to foster a four-year-old, and not just any four-year-old. She had endured some trauma. Her daily unspoken mission seemed to be to drive me to the brink of insanity. I loved her so very much, but was ill-equipped for all the testing and button-pushing, the temper tantrums, and the vacuous needs she brought with her.

I did my best to love her well. Yes. She also drove me to anger. I found myself occasionally raising my voice at her, and then having to go to her to repent and ask forgiveness. Talk about a humbling experience. I felt I had been called into her life to be a blessing – a safe place to land – and I was. Still, on more occasions than I liked, I found myself letting her down as I yelled or was impatient or irritable. 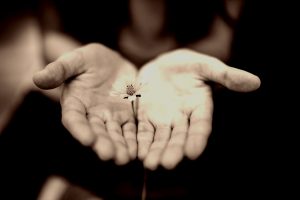 She moved back with her birth mom one year after we took her on. We had anticipated adopting her. The loss dealt a huge blow to our family. Around that same time, my son turned one. He started exerting his will, which, for the record, is one of the strongest wills God ever fashioned. I found myself in power struggles with a toddler. Seriously. As the years went on, I yelled at him when I wished I would have used my calm, adult voice. Those nights when that happened, I would hit the pillow with such regret in my heart, shaming myself to bits for not being a better mom.

I finally hit a breaking point and I sought out my mentor for help. She lives two hours from our home. We devised a plan where my friend, Amy, would care for my son one day a week. I would wake at 6:00 am and bring my son to Amy’s home. I’d take the long drive to my mentor’s and dig into the roots beneath my anger with her. She would give me an assignment for the coming week. On the weekend, my husband would take our son out to a park or skating rink for a few hours so I could be alone to journal and process. This went on for about ten weeks as God healed my heart of the roots of bitterness and old habits I had acquired as a child.

On a Journey From Anger Toward Gentleness

I’d love to tell you my irresponsible anger management habits ended then and never returned, but we don’t grow quickly or in a straight line. Those weeks with my mentor set a foundation from which I could grow forward. I learned that anger was a “wrapper” emotion – there’s always something under the wrapper: fear, pain, or a perceived threat. When I learned to identify and feel the hidden emotion, I could keep from bursting into yelling. 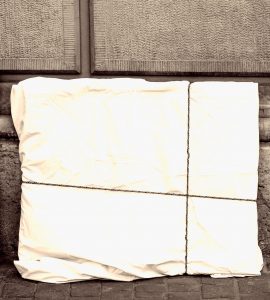 Another key to my growth in managing anger was learning to lighten my load. As I accepted my capacity and learned to live a more reasonably paced life, stress diminished and I was less likely to go off on those around me. I wrote about that journey in my book, Slow Down, Mama: Intentional Living in a Hurried World, and recently released the companion devotional, Slow Down, Mama: 31-Days to Help You Slow and Savor. Both of those books contain inspiration and tools to help you grow into a more purposeful and peaceful way of living.

As I spoke with the moms in the group who so graciously invited me to share on anger, I learned once again the gift of vulnerability. We can either hide our shortcomings and failures and feel shame and distance from others, or we can bravely step out to share our imperfections. As usually happens, I was received with love. Even better, the moms in the group where I spoke shared their own struggles with anger following my talk. We considered the impact of passive aggression, stuffing anger, and blowing our tops. We discussed solutions to help us become more gentle.

If you want to move from anger to gentleness, I can provide a safe place with support and tools. Check out my coaching page for details. You don’t have to continue in a cycle of anger and guilt. It’s possible to let our gentleness become evident to all. Hope exists for us to grow out of old ways of reacting to our anger. I’d love to walk alongside you.

Sign up to receive Encouragement and Inspiration in our weekly newsletter. 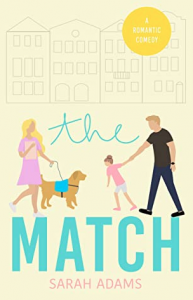 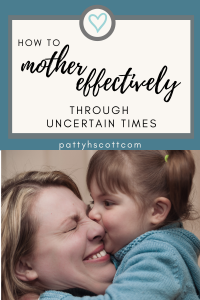 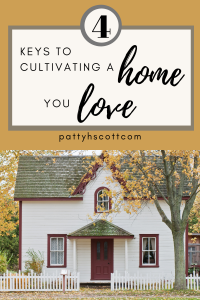 Overwhelmed? . I hear you! I spent years pushing m

Hobie kept his ears up this morning. Totally crack

Have you read Love’s Second Chance? . It’s my

Yes, you. . Fear makes us cower in corners, dimly

in your home today

eliminate power struggles with your child using this point-by-point guide!

go from conflict to connected

10 tips to change your family for good

You're almost there! Just enter your email below and get instant access to the guide

By signing up you agree to receive emails